Have you ever noticed the little pyramid-house underneath the bridge that leads to the airport? You may have imagined that it’s simply a nod to local Mayan heritage, but it actually has a much more important role in the history of Cancun. 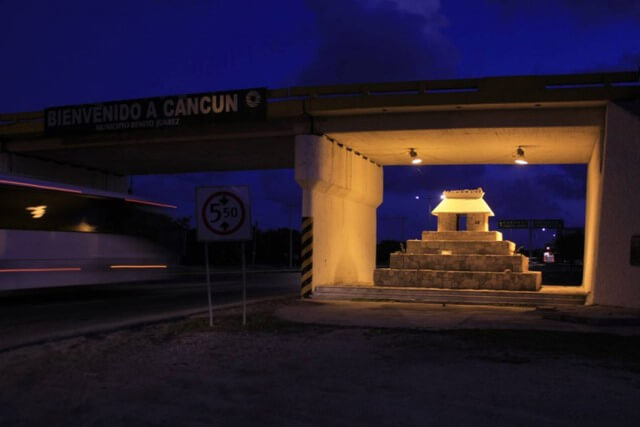 When the bridge to the airport was being built, the architects and engineers were baffled by the fact that it kept falling apart for no apparent reason. Locals of Mayan descent pointed out that they had not asked for permission to construct the bridge. The architects and engineers insisted that all government permissions were in place, but the locals clarified that they also needed permission from the Aluxes.

Aluxes are knee-high dwarf-like beings that are considered to be spirits of Mayan ancestors or the land that roam the Mayan jungle. They are said to be invisible but are able to assume physical form and resemble miniature traditionally dressed Mayans. They aren’t evil, in the case of the airport bridge they were simply guarding their land. If Aluxes are treated with respect, they can bring good luck and be very helpful. If they are not, they will play tricks on people.

A Mayan priest contacted the Aluxes and an agreement was made to build a house under the bridge so that they would not have to leave their home. Construction went smoothly after that, and it is said that they still live there. 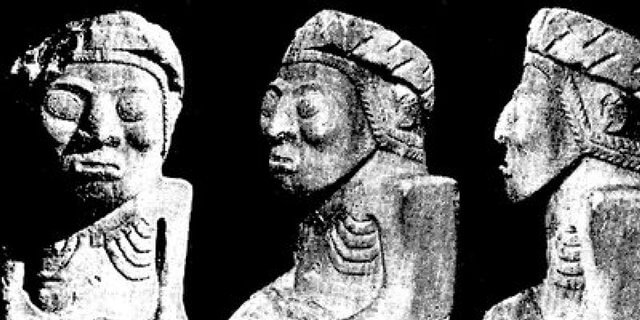 There are also Alux houses in the entrance to the airport and on the right side of the highway on the way into Cancun.

Aluxes were also blamed for the collapse of the stage at Chichen Itza before Elton John’s concert. After a ceremony was held with offerings, the concert went off without a hitch.

Some believe that Aluxes appear when a farmer builds a little house on his property in a corn field. For seven years, they will help create favorable conditions for the crops to grow. At the end of seven years, the farmer must seal the windows and doors of the little house with the alux inside. If this is not done, the alux will run wild and start playing tricks on people. Various versions of this belief exist. 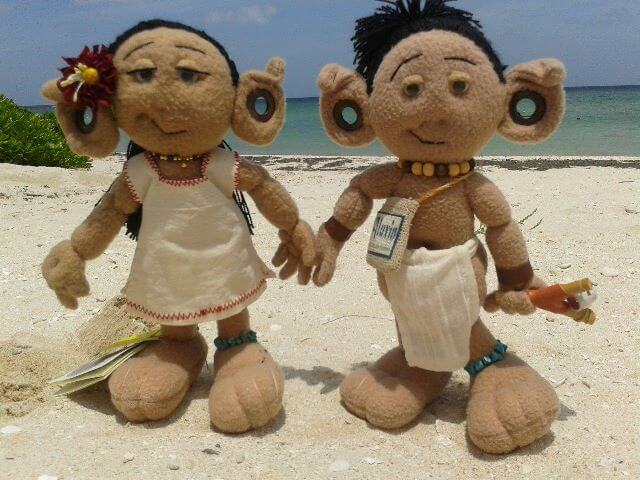 The next time you are in the land of the Maya, look for these Alux houses and others. You never know where you might find one!